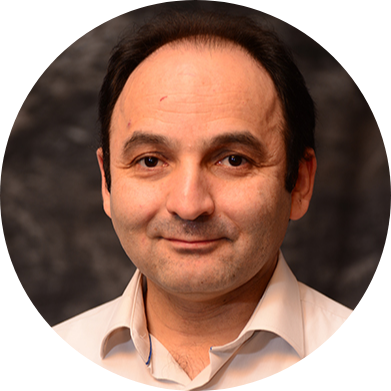 Cafer Cengiz is a passionate educator with extensive experience in the field spanning over 20 years. Cafer graduated from Bogazici University in Istanbul-Turkey with a BS in Computer Science and Engineering. He also holds a Master’s degree in Educational Leadership from Grand Canyon University in Arizona.


Though he obtained his degree in Computer Science and Engineering, he never worked in his field; he found his passion in teaching through community service and mentorship while studying and began teaching right out of college. Cafer Cengiz began his education career as a computer and math teacher in the 1999 – 2000 school year. Since then, he has been working in various schools and capacities, including project coordinator, assistant principal, and principal. His first experience as a principal was in a turnaround school, during which time he helped the school improve its academic rating from “Academic Watch” to “Effective” in his 3 years leading the school.

In 2009, he was assigned as the founding director of the new Michigan Math and Science Academy (MMSA), the first Concept school in the State of Michigan. During his tenure at MMSA, he led the school grow to become one of the best charter schools in the metro Detroit area. The school received the top ratings in State report cards. He worked in that capacity for four years until May 2013, when he was chosen as the founding director of the new Horizon Science Academy McKinley Park, located in Chicago, Illinois. Under his leadership, HSA McKinley Park became one of the top-performing charter schools in the state of Illinois. This past year, he stepped into a new leadership role in the metro Detroit area and gained insight into leading during a pandemic and how to best engage and support both students and staff during this unprecedented moment in history.

Cafer is excited to start a new chapter in the southwest to work at Academy of Math and Science - Avondale where he hopes to take himself and the school to new heights! He is also excited to finally see the city in which he became certified to do the job he loves! 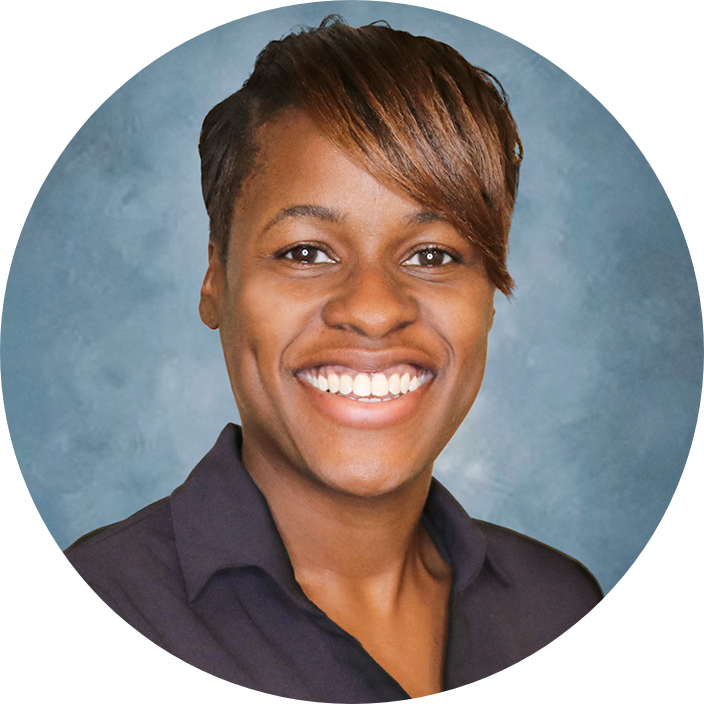 Originally from Detroit, Mrs. Cox has always had a passion for education and working with children. She began her career managing a non-profit organization for children. She eventually began working in education as a teacher in 2008 and has taught students in Kindergarten through 8th grade. She has also held positions as an Assistant Principal and Instructional Coach. 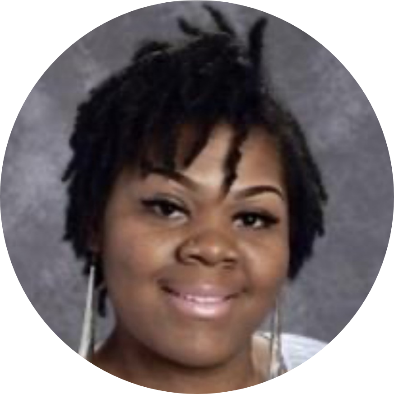 My name is Bryonia Ross. I am honored to serve the AMS Avondale family as an Instructional Coach for the 2020-2021 school year! I have 10 years of education experience. I have taught in the private, public, and charter school sectors. I am a firm believer that not every child fits into the same mold. I have a passion for collaborating with teachers, to increase their skills and understanding of how to meet the individual educational needs of scholars, by teaching the total child. It is my goal to support teachers in providing learning experiences for scholars that are engaging, meaningful, and relevant.